The banner outside the historic Wolfskill property read “Local food for Local Kids”. Since 2011, the the Winters Farm to School nonprofit has has been dedicated to providing just that. Their Summer Solstice Feast raised funds to buy produce from local farmers and deliver them to Winters schools.

This means stocking the cafeterias with local produce, sponsoring school gardens and hosting weekly farmers’ markets on campuses. All of the money raised during the Summer Solstice Feast goes to funding these causes.

The members of this nonprofit are dedicated to improving students’ meals by showing up and getting involved. Board member Patty Rominger says that she sees the students leave the farmers’ market with bags full of local produce. Board member Cathy Olsen says that she loves introducing new foods to students.

Most children are naturally picky eaters. Studies have shown that on average children need to be introduced to a new food 10-15 times before they will try it.

This is why the Farm to School program makes a point of bringing new foods to children at an early age. Olsen explains that in doing this they hope to expand children’s palates.

“Kids in Kindergarten are nervous to try new food,” says Olsen. She has seen that when they are given a watermelon that is orange instead of red, they can be skeptical.

After they are exposed to vegetables in their cafeteria for several years, they start to make healthier choices on their own. It brings Olsen joy to see middle school students snacking on spinach.

Olsen was nervous about the weather conditions for this year’s feast.

In the past the event was held around Bastille day, in mid July, in order to avoid high temperatures. When the planners moved the event to coincide with the summer solstice, they had no way of knowing it would be in the middle of a sudden heat wave. After a week of looking at predictions of 106 degree weather, the solstice feast got a reprieve. Sitting in the shade, with fans and coolers, guests were not overwhelmed by the temperature.

Berryessa Gap provided wine for the event. Winemaker Nicole Salengo brought two wines specifically selected for their connection to Winters. Salengo knew that the wine list had to include a refreshing sauvignon blanc, which she says goes well with Winters’ warm climate, and a tempranillo, to reflects the community’s connection to Spanish immigrants.

Salengo says that the Farm to School event is very important to Berryessa Gap Winery. They have been involved since the event began, and are supportive of the nonprofit’s mission.

Before the feast guests mingled and placed bids on the dozens of silent auction items. The items were all donated at no cost to the event, and included pieces like a gift basket from Steady Eddies and a meal for six at Park Winters.

While guests were placing their bids, the members of the Buckhorn catering team were busy roasting vegetables and preparing platters of local produce. Buckhorn Catering has partnered with the event for since the beginning.

After people placed their final bids and took their places at the long row of tables under the olive grove, several speakers came forward to say a few words.

Assemblyperson Cecilia Aguiar-Curry told the crowd that she had brought 19 members of her team to the event. She explained that it is important to her that they see what she means when she talks about the sense of community in Winters. She praised the program and the community for the massive volunteer effort that has occurred.

Aguiar-Curry thanked the board members for their dedication, their accomplishment and their time. She remarked that Winters is lucky to have so many visionaries who are dedicated to helping children. 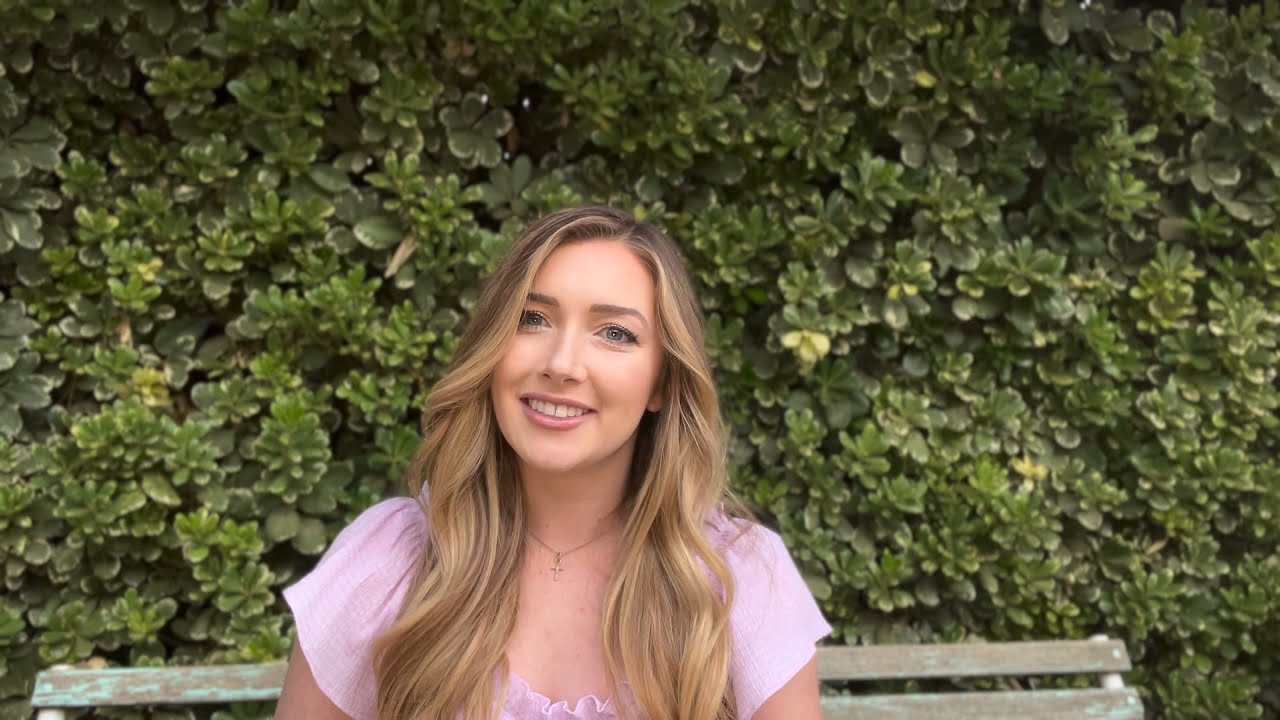 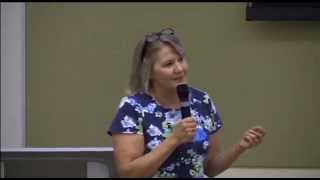 10,000 to Winters Farm to School from the Yolo-Covid Relief Fund

Letter to the Editor

Winters Farm to School Cancels Summer Feast, but Will Participate in the Big Day of Giving on May 7,